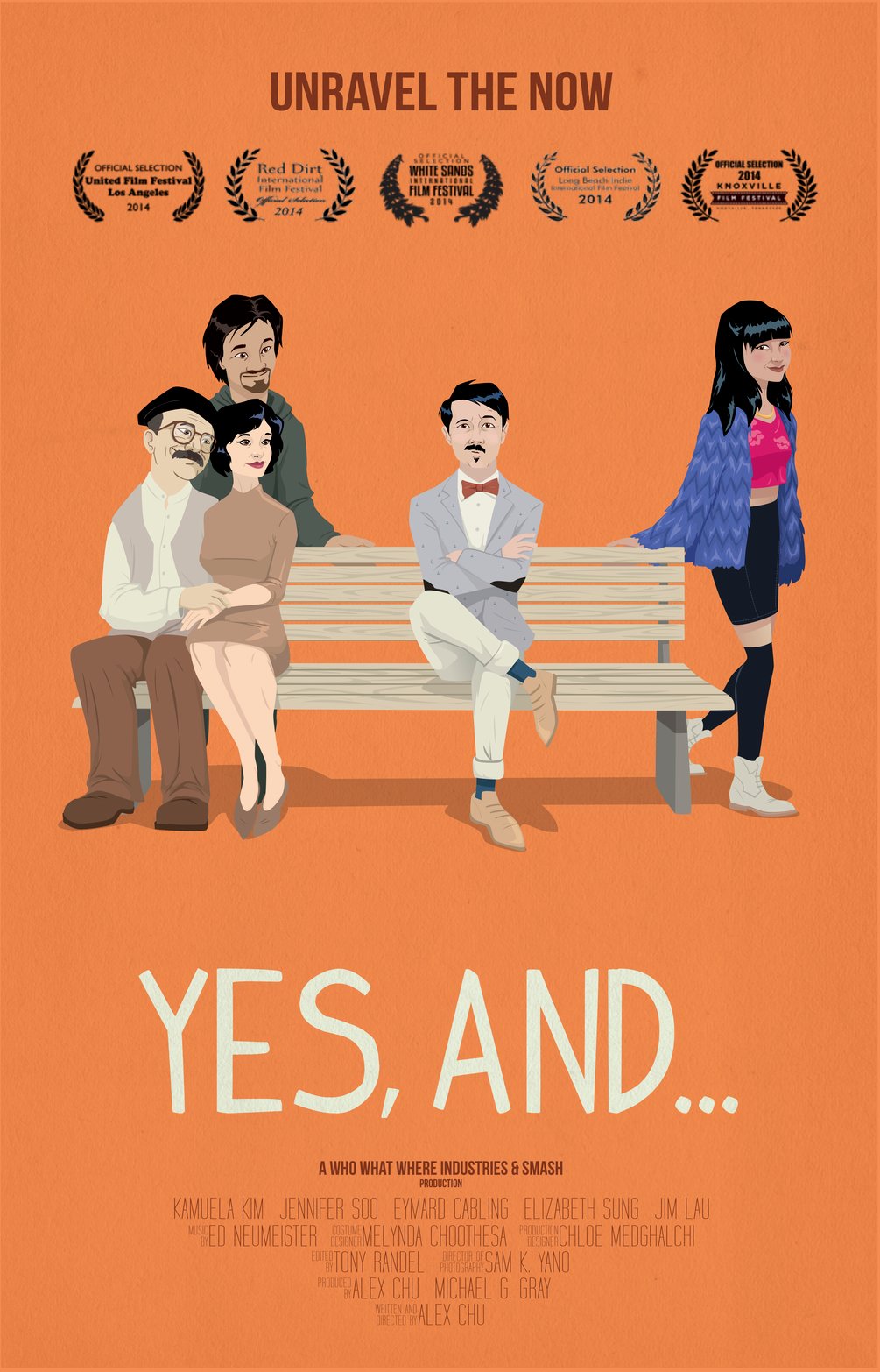 When an obsessive compulsive Asian-American actor meets the girl of his dreams on his way to therapy, he makes it his mission to convince her to stay when she tells him she’s already planning on moving out of town for good.

Meanwhile, he struggles to cope with uninvited guests who have overstayed their welcome in his one-bedroom apartment: his newly divorced and jaded best friend in need of a place to stay, and his aging but loving parents who are in town for dad's urgent operation (and who never fail to embarrass him).

With seemingly the whole world giving him life advice after seeing him experience a series of disappointments with the girl and with his career, he suffers a nervous breakdown, forcing him to come to terms with what it means to truly live in the moment by reacting and acknowledging what's in front of him, rather than forcing what he wished were in front of him.

See it in your library

View in Library
Sorry, this item is not available in your location.
Sold out, please go back and pick another option.

Your purchase was successful!

We charged your card and sent you a receipt

Good news! Since you already have a Gumroad account, it's also been added to your library.